Resistance to the aging through thermal shock

After having been submited to the 20 cycles praised by the norm, the test tubes had not presented significant differences in the colour nor in its general aspect. The lost of mass was, in average 0,1%.

Granite of two micas, with granulate average, yellowish coloration and fast profiróide trend. The texture is hipautomórfica to granular xenomorphic, in which the constituent crystals of the rock discloses subédricas morphologies to anedricas.

At the end of the 240 cycles of ice-thawing the test tubes had not disclosed sensible alterations in the colour nor in the structure. The decrease in the volume was not significant. The fast increment in the value oh the resistance to the flexion corroborates the not iced behaviour of the rock. 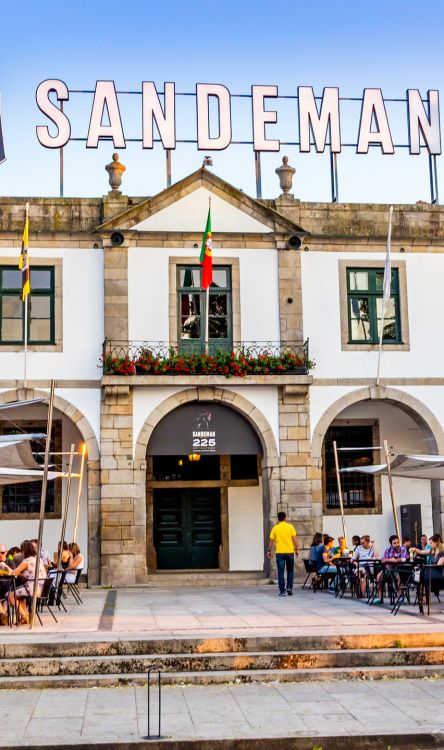 Dark Yellow Corvaceira Sandeman Basement . Gaia View Project
Send info request We're here for you. Let's Talk
Back to List
This site uses cookies to provide you with a better user experience.
By browsing the site, you consent its use. know more
Accept and close